We are happy to announce the next (online) MarDATA Block Course „Advanced Scientific Programming“.

We are happy to open the program to doctoral researchers (and other early career scientists) not affiliated with MarDATA  at GEOMAR and AWI. While online lectures will not be limited in participants, hands-on workshops had to be limited to a certain number of participants and require a brief application.

Please note: online lectures are open to external participants (please get in touch for infos on how to join). Hands-on workshops, however, are initially limited to colleagues at GEOMAR and AWI, but (dependent upon number of registrations) might be opened at a later time.

The block course has been designed to provide broad insights into data & information sciences approaches and methodologies. Basic computer science knowledge will be a benefit when joining.

MarDATA has received a number of highly interesting project proposals at the interface between Marine Science and Data & Information Science for the second round of recruitment at AWI. Submitted proposals will now be evaluated according to the MarDATA regulations.

Stay tuned for our call for applications!

MarDATA has started to prepare the second round of recruitment at AWI (Bremen/Bremerhaven). We are currently looking for MarDATA project proposals that will be the basis for an international call for applications in early 2021.

Please note: Submitting a project proposal is only possible if you are a professor at AWI or the cooperating partner universities in Bremen!

If you have any questions, please feel free to get in contact with Dr. Enno Prigge

You are not a member of MarDATA (not yet), but would like to stay up to date with recent developments, MarDATA activities, events, calls, and future recruitments? Feel free to 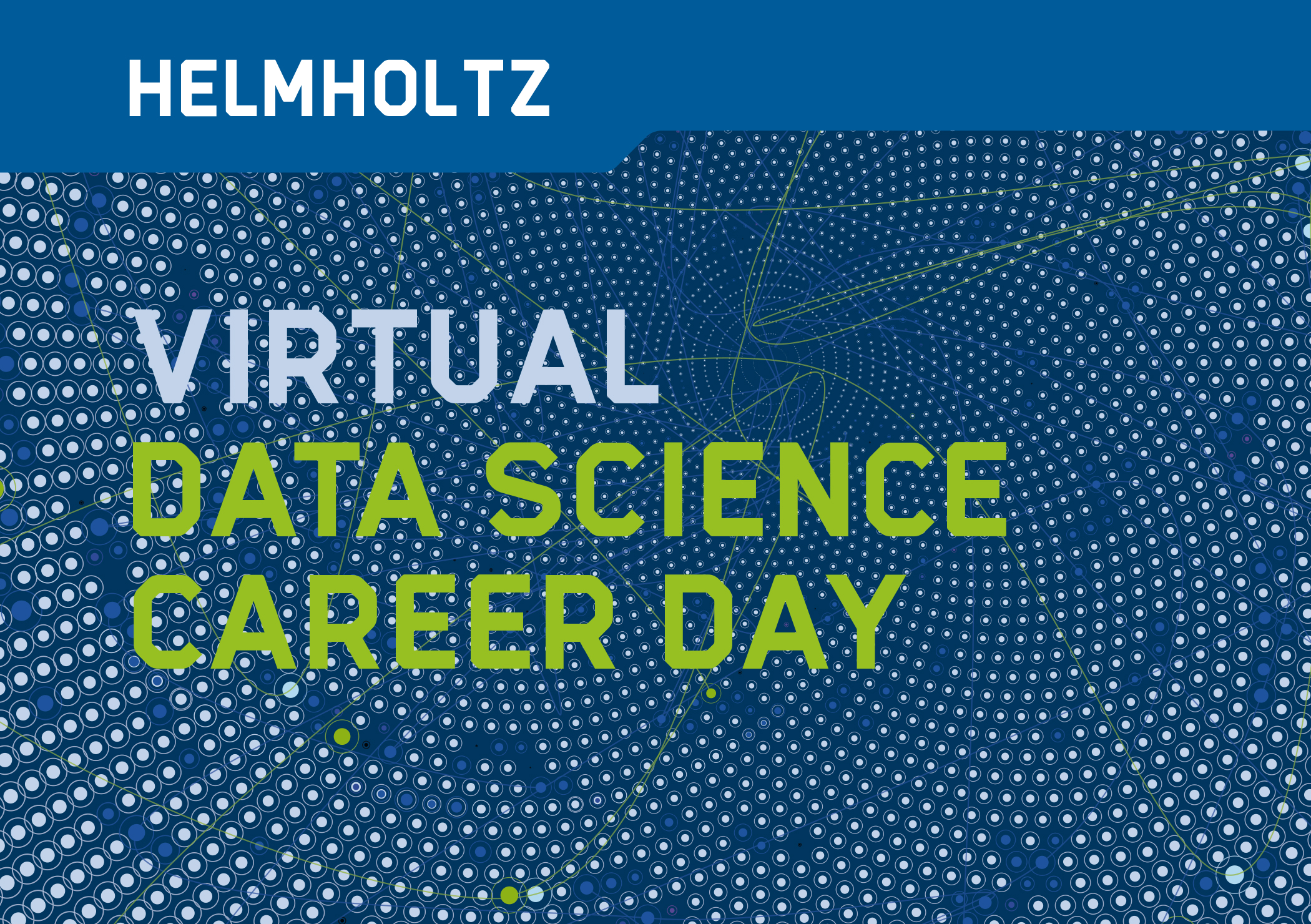 MarDATA is happy to join HIDA in this online event and introduce the school and GEOMAR as a potential future employer to participants from all over the world.

Join us and register now! 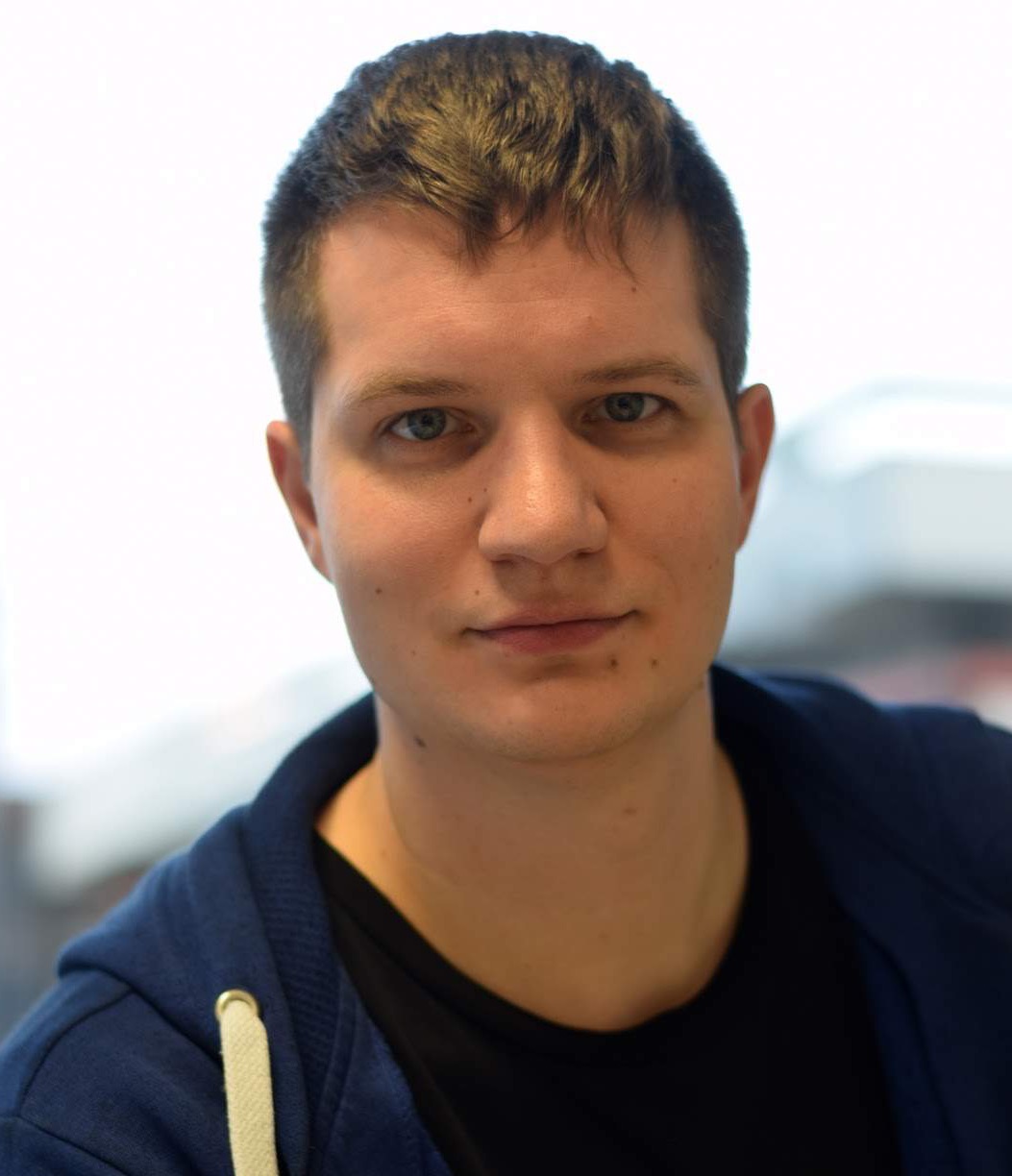 Martin Prinzler will join the MarDATA Steering Board. Martin is working on "Machine Learning for Validation and Interpretation of Large-Scale Chemical Data in the Ocean“ at AWI and the University of Bremen.

Together, Tia (the representative from Kiel) and Martin will have two votes for the Doctoral Reseachers in the Steering Board and join strategic decision on the future development of MarDATA.

Martin, weclome on board!!

Doctoral researchers at MarDATA are working on the interface between marine sciences and data/computer science. This requires to be familiar with state-of-the-art data science methods, but also to know the fundamental basics of marine sciences.

Since we had to cancel our 1st MarDATA Block Course „Introduction to Marine Sciences“ we have now initiated the
„MarDATA Online Lecture Series“. Starting this Thursday, Doctoral researchers will have the chance to join marine scientists in weekly online lectures that cover various marine science disciplines.

The 1st Mar DATA Block Course „Introduction to Marine Sciences“ on Sylt had to be postponed due to the SARS-CoV-2 outbreak and the associated restrictions. We are currently looking into alternative formats to provide MarDATA doctoral researchers an intro to marine sciences.

In the meantime, we have established bi-weekly MarDATA Video conferences and additional communication channels to facilitate scientific exchange between doctoral researchers and supervisors and support all MarDATAs in home-office.

In close cooperation with all partners and HIDA the MarDATA-Team is constantly working on alternative digital formats to secure the comprehensive support of all members of MarDATA.

End of March 2020, Doctoral Researchers, PIs, and supervisors of MarDATA are going to meet for the first MarDATA Block Course at the AWI's Wadden Sea Station on the beautiful island of Sylt. During this 3-day event, doctoral researchers will be introduced to various marine science disciplines. In addition, we will start discussing challenges, risks and benefits of Marine Data Science and becoming a Marine Data Scientist. Participants will have the opportunity to join a short cruise on MYA II to get a short introduction to marine data sampling and get their feet wet during a hike across the mud flats.

We are looking forward to an exciting 3 days! 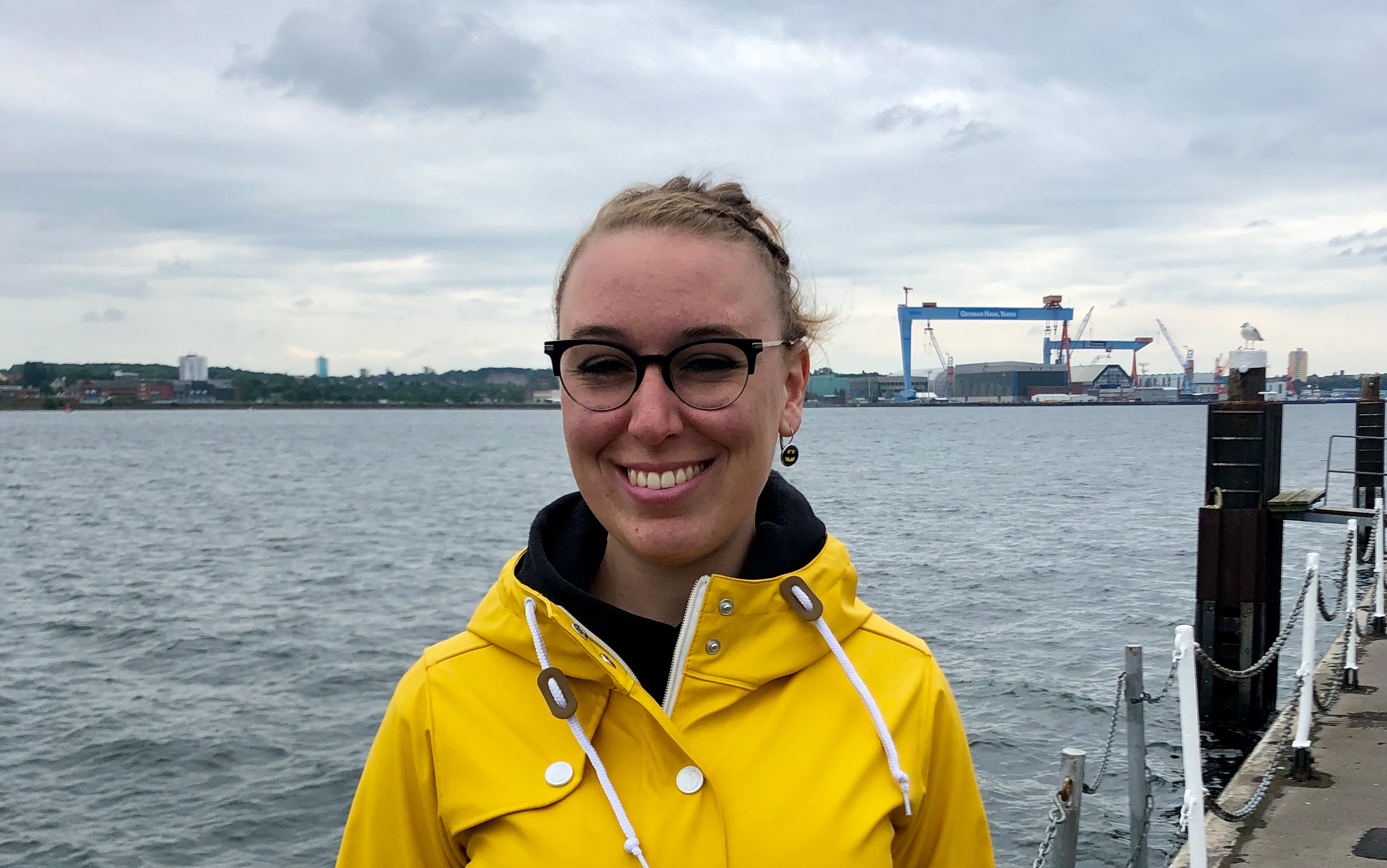 Today, MarDATA Doctoral Researchers from Kiel elected their representative: Maria-Theresia Verwega will join the MarDATA Steering Board. Together with one (still to be elected) representative from Bremen/Bremerhaven, Tia will have one vote in the Steering Board and join strategic decision on the future development of MarDATA.

Tia is working on "Development of adapted Kernel Density Estimators for the Calibration of marine biogeochemical models" at GEOMAR and the University of Kiel.

Tia, weclome on board!! 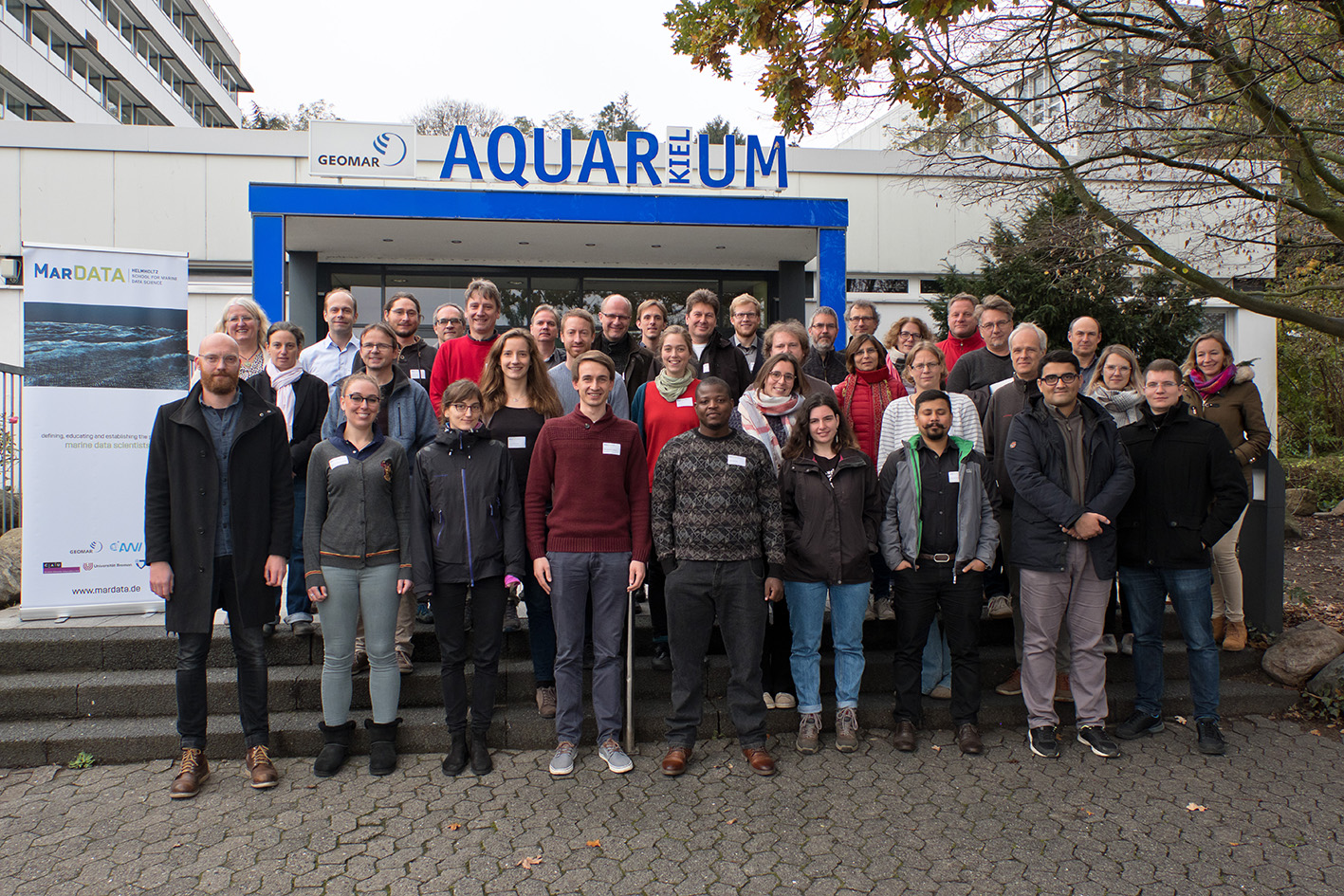 On 07 Nov, doctoral researchers of the 1st MarDATA cohort, supervisors, and friends of MarDATA came to Kiel to officially kick off the Helmholtz School for Marine Data Science. We were especially happy to also welcome a small delegation of members of the Helmholtz Information & Data Science Academy from Berlin.

During the event doctoral researchers of the 1st MarDATA cohort briefly introduced their research projects, emphasizing the extensive portfolio of scientific disciplines within MarDATA.

Today, we welcome the first of 15 MarDATAs to Kiel and Bremen/Bremerhaven. Exciting times!